Commander One – Free Alternative to Total Commander for Mac

Apart from other things, many of those who purchase Apple computers value their convenient and elegant interface of OS X as well as apps created for it. However, after shifting from Windows to Mac it is not always possible to find alternatives to software you already know and use. Sometimes it becomes a real pain with subsequent questions on Q&A websites and forums.In this review I am going to tell you about one of Total Commander alternatives for Mac – Commander One.

Interface of Commander One 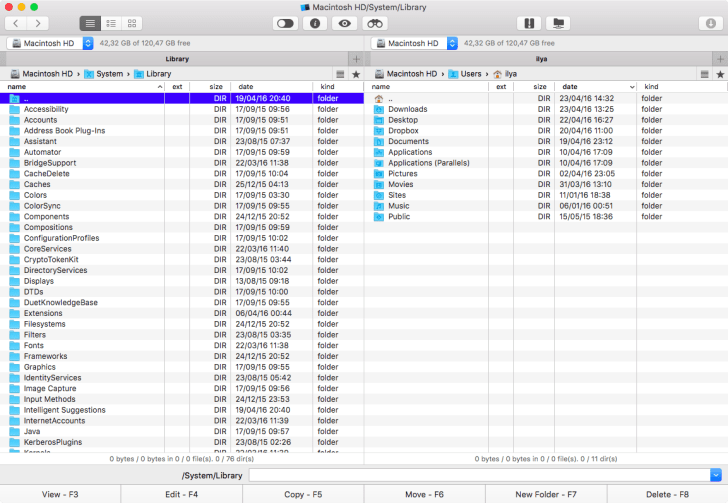 Mac users are used to the fact that functional keys are used by default to manage iTunes, sharpness of screen and keyboard, volume, etc. And to use them like in Windows one has to use Fn key. Commander One allows to temporarily turn off OS X functions for those keys when the utility is running and on screen (if you collapse it, the keys will resume their normal functions). I.e. while using Commander One F1-F12 keys will behave in the same manner as in Total Commander. This option can be disabled if necessary. 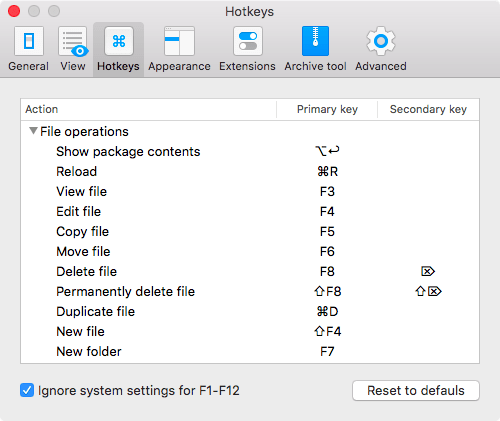 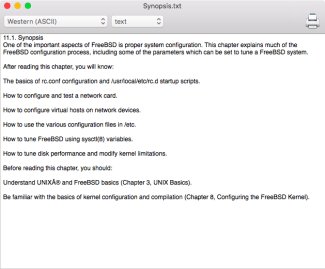 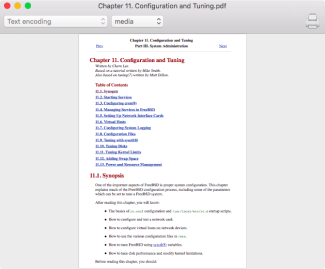 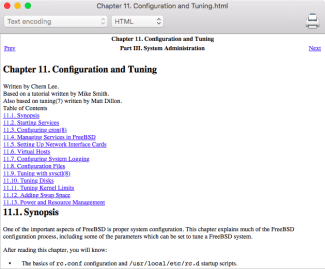 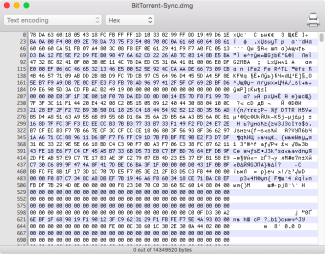 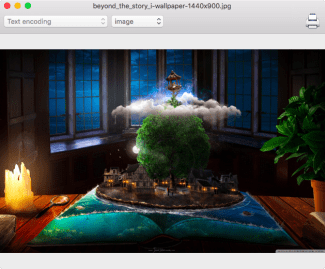 File and catalog search in Commander One is done in two ways: using Spotlight which is built into OS X and through own search which is much slower but encompasses the entire file system and can search for files in network disks and FTP servers, and features more search options including regular expressions and number of catalog nesting levels for search.

To search files in hidden folders you need to enable display of hidden files and folders, otherwise Commander One will ignore them during the search. 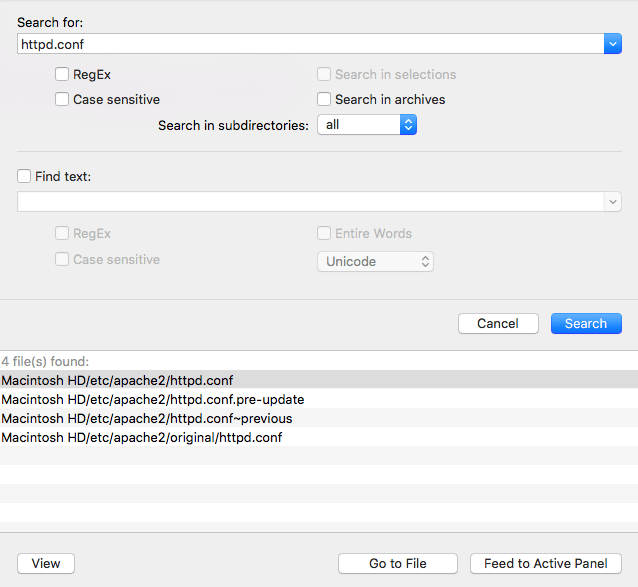 For those who are used to work in Midnight Commander developers of Commander One included fast access to the console by pressing CTRL+O. 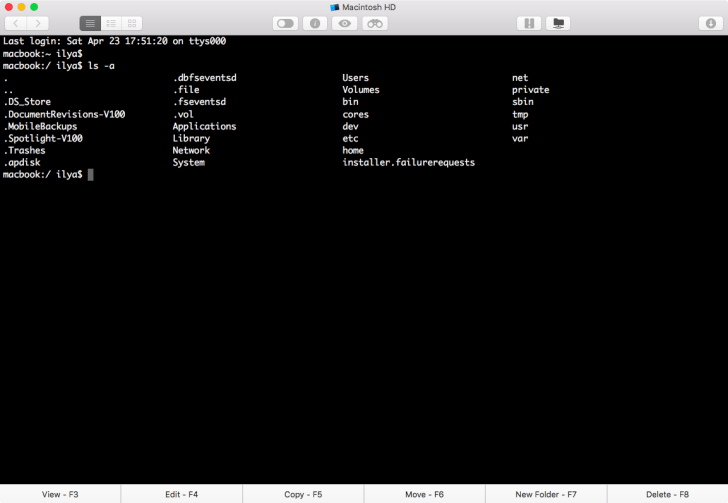 Commander One can perform FTP client role like Total Commander does. In addition, you can connect cloud storages such as DropBox, Google Drive, Microsoft One Drive and Amazon S3, and see them in the list of disks as local disks. 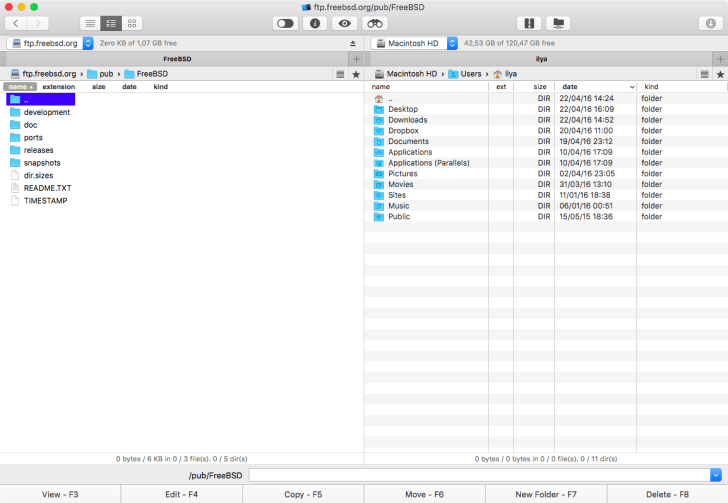 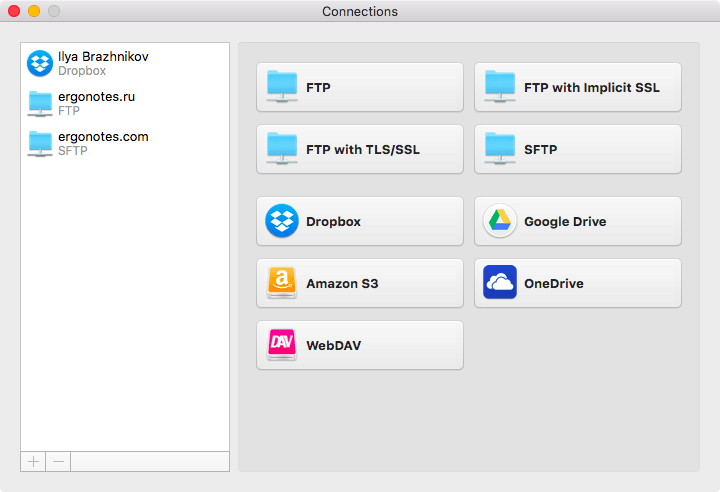 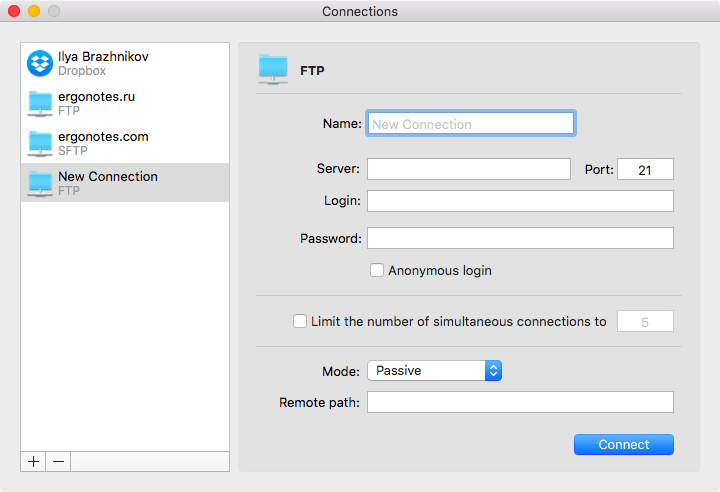 File access permissions on FTP server can be edited by pressing CMD+I.

Those who need to transfer files through several streams or to different servers can copy in the background mode by pressing F2. 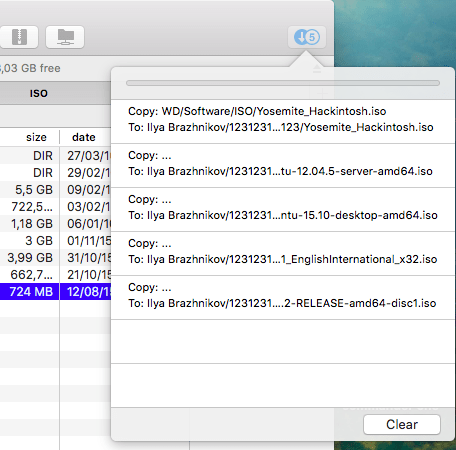 The idea of making a cool two-panel file manager for Mac was implemented by Eltima company much better than by anybody else. Usually, people who buy Mac already have experience working with Windows and they would like to see the software they are used to work with in Mac as well. With Commander One you won’t have to rediscover the interface and features.

As any other product Commander One has some disadvantages, some of which I would call critical:

Can Commander One be called as the best alternative to Total Commander? I believe that yes, especially considering the free version. And what about you?