Mobile phone spy apps exist for the sole purpose of secretly monitoring and obtaining information from target phones by recording phone calls, text messages, and emails, among other sensitive information.

Nowadays, more and more people are turning to spyware to check fidelity, to ensure that an employee is trustworthy, or to find out what kind of stuff a rebellious teen is checking on the internet.

Regardless of their application, all software virtually work the same way; you install a spy app on the target mobile phone, then you enter the license key you received after purchasing the app, and then you simply let the app do its thing. There are dozens of mobile phone spy apps on the market. However, many are a complete waste of money. To know whether a spy app really works, be sure to check the following off your list before investing in it.

First things first, you need to be aware of the legal restrictions and possible ramifications of using a spying app. In addition to questioning the ethical norms, using mobile phone spy software is illegal in most cases. It’s prohibited by law to collect data using a tracking application unless the target parties are aware that they’re being tracked and that their correspondence and conversations are being recorded. In all other situations, using a spying app could put you under the risk of penalties including heavy fines and jail time.

The ability to see a log of incoming and outgoing calls is one of the main reasons why people use mobile spying apps. This feature lets you know exactly who your target user is talking to and how often they talk to them.

Some of the best apps even allow you to record and store your target’s calls, but they often come at a higher price. You can read more about these apps here to know more about their pricing and operating conditions. However, if you’re specifically looking for an app that allows you to record calls, you need to be aware that while most apps claim that they record live phone calls, many users report a lag between the ongoing calls and their access to them. The lag may not always be significant, but as long as there’s a lag, it’s not actually a ‘real-time’ recording feature, is it?

Monitoring text messages are the new alternative to monitor phone calls, because in today’s modern world, pretty much everyone uses texting as a means of correspondence in their personal and professional lives. This is why the ability to monitor text messages is a must for any mobile phone spyware. Many apps also allow you to save and download the target’s texts, even if they have deleted these messages.

The text monitoring feature extends to social media and chatting apps in many high-end software. This is a huge selling point owing to the fact that nowadays, people often communicate through several platforms besides the built-in messaging service on their phones, making the ability to spy on chat conversations across multiple platforms essential if you effectively want to know all the private details of the user. 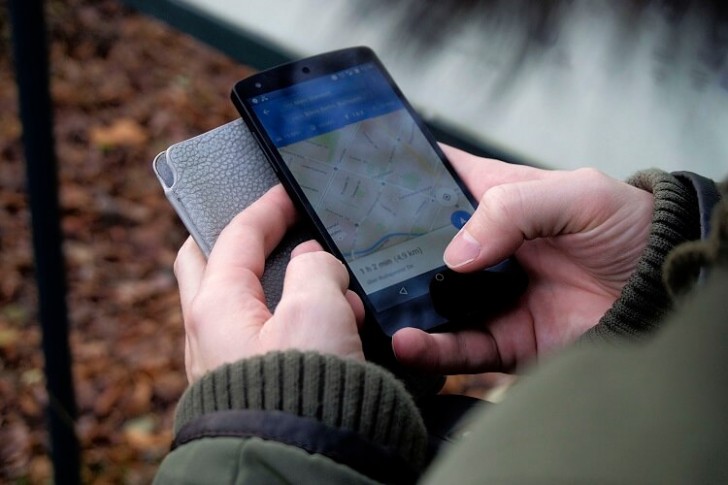 Location tracking is perhaps the top priority for concerned parents who are looking for the right tracking app. A good phone tracker should allow you to track the user’s exact location at all times. Some apps now take this capability one step further by allowing you to set up zones, notifying you when the target enters or exits these zones at a certain time.

Many apps will also allow you to hack into the user’s camera without them being aware that it’s activated, enabling you to easily make back-to-back live screen recordings of the target cell phone in a video or photo format. This way, you can see what they’re typing while they’re typing it, and monitor all their internet browsing activities across different applications and platforms.

Similar to the live screen recording feature, a keystroke capture feature enables you to spy on the written text that’s typed in the phone across any and all platforms, but with the added bonus of notifying you when specific keywords are typed on the target phone. This can save you a significant amount of time since you’ll immediately be made aware whenever the predetermined keywords you’re looking for are being used.

Some mobile spyware is designed specifically for Android or iOS devices, while others will work on all phone types regardless of their operating systems. So, no matter what or who you’re trying to track, you need to be aware of the differences in the operating systems, because, in most cases, they can limit the app’s capabilities and functionality. What’s better for an iOS-operated device won’t necessarily be compatible with its Android counterpart, so, if you’re planning on tracking more than one device, a platform-independent app is probably your best bet.

Whether tracking an iOS or an Android, any spy app that’s worth your money will remain totally hidden from the user while giving you complete access to their phone. To conclude our research, we can confirm that as long as a remote connection is established between the tracking app and the target phone, it can be possible to spy on virtually any mobile phone without having it in your possession.