How Does VPN Technology Works

If you’ve heard about VPN, then there is a high chance you’ve been sneaking around the web somewhere you weren’t supposed to by the standards of your state.

You’ve also looked around for a solution until one of your faithful friends, or just a kind stranger on the internet, told you about this magical application. All you have to do is download a VPN program or app, and you can access whatever it is you want to access over the internet.

It’s true that this is one of the most commonly used benefits of VPN, but there’s so much more to it. So, let’s get started with understanding what VPN is all about.

VPN alters this process. VPN stands for Virtual Private Networks, and they are services that allow you to browse the internet and do whatever you want anonymously.

Instead of connecting to the internet through your ISP, you connect using the VPN’s servers. That way, you get another IP address that can’t be traced back to you. Most VPN providers have different servers across many countries, giving you a choice to connect to any of these servers and access websites, content, or different streaming services available, including those of which are restricted in your area.

A VPN service will also encrypt the data that’s being sent and received by you. This means that while this data travels through the private tunnels of the VPN servers, they cannot be read or intercepted. This process is sort of like changing it into another language that’s incomprehensible, and the only way to translate this language is by using a key. Since the key is only accessible to you and the VPN providers, your data remains safe and secure.

The program you choose also plays an important role in the quality of service and the degree of security you get. For instance, most VPNs won’t enable you to access restricted content on Netflix, which is a huge deal for many people, but the top VPN services in this list give you this privilege. In a time where Netflix is becoming very sophisticated in detecting and disabling VPNs, this is a huge benefit. On the other hand, some VPNs will grant you access to restricted locations, but in turn, they compromise on the security they provide. This is most commonly associated with shady or free services, so always make sure to check the programs you’re using. You don’t want to hide your data from the majority of hackers to end up giving them on a silver plate to risky service providers.

The most common way of using a VPN is by installing a VPN program on your PC or using a VPN app on your mobile devices, but there are more ways to use VPN. Some of these ways are as follows:

This is the most common method of using a VPN. You install the program or application, and once you want to benefit from it, you open a connection using the app.

There’s another easy method to a VPN, which works by installing an extension to your browser that turns the anonymous mode on when you switch it on.

Coming to more sophisticated and wholesome solutions, router VPNs offer better practicality and flexibility to your experience. Instead of installing a VPN on every one of your devices, you connect the VPN service to your router directly. This can get a little technical if your router doesn’t support VPN, so the best way around it is to just use a compatible router. Once you subscribe to the VPN service, all you’ll need to do is enter your VPN details and have complete security over all connected devices. This solution is the best when it comes to streaming online content on your TV.

This kind of VPN is used by companies and corporations to protect their data. It’s more complicated than other forms of VPN, but it allows remote-working employees to access the corporation’s intranet privately and securely.

VPN is becoming widely popular due to all of its benefits, some of which are as follows:

As you maintain your anonymity online, you won’t have to worry about having your personal information or work data breached.

The data encryption provided by trustworthy VPN service providers ensures the security of your data while it travels across the internet. 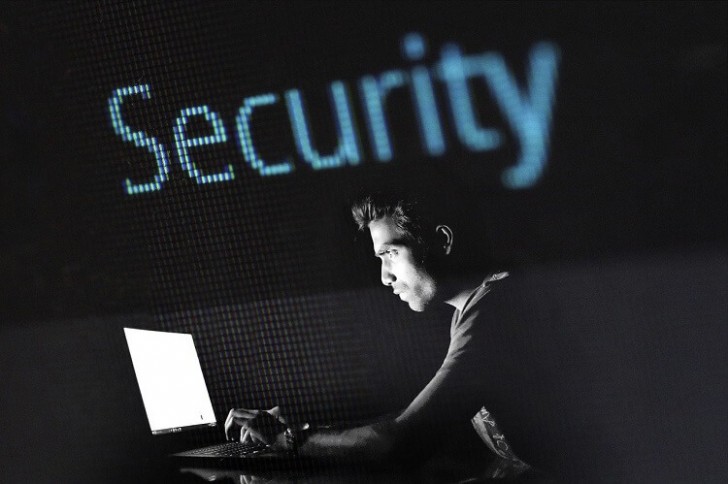 If you’re trying to access restricted servers to stream movies, play games, or have access to content you want, then using a VPN is your best solution.

One of the best uses of a VPN comes from its ability to give access to servers all over the world. People have started using this to their advantage; by comparing the prices of flight tickets offered in their countries to those offered overboard, they can get the cheapest offer and pay online for it. The same goes for finding the cheapest accommodations.

This problem is present in many countries, and the Great Firewall of China is one of the best examples. By using a VPN, you’ll be able to access the content that’s been censored in your country.

Remote-working employees can get secure access to their work data, but you can also use a VPN to access your home internet when you’re far away.

VPN technology works for the benefit of mankind to protect them from the ill intentions of other humans. Using this technology, you can enjoy a secure and private connection while carrying on your activities on the internet. On the plus side, you’ll have access to streaming services, online content, and websites that have been restricted or censored in your area.