How to Spy on Android Undetectable

As we all know that Android is one of the biggest operating systems around the World with over 2.5 billion active devices count.

Almost everyone is using an Android device whether in office, college, home or any place. Many people want to monitor the Android phones of their loved ones, their employees and others to protect them or keep an eye on them.

The question is that can we spy on any Android phone without getting detected by the device’s owner? Well Yes, this is possible, many phone spying services are working out there in the market but finding the right one is what matters. Remember that if you would subscribe to any low-quality phone spying service that it might cause you loss in data or waste of your money.

Using these phone spying services, you can spy on your spouse, colleges, employees, children and almost anyone you want to spy on without getting detected. As we discussed above that finding a reliable and safe phone spying service is what matters the most. So, why not take a look at one of the professional and leading phone monitoring services.

Spyic is a very fine and powerful phone surveillance product that is offering users one of the best spying services for both Android and iPhone. Spyic is the trust of over a million customers around the world who use this phone monitoring service on a daily basis. 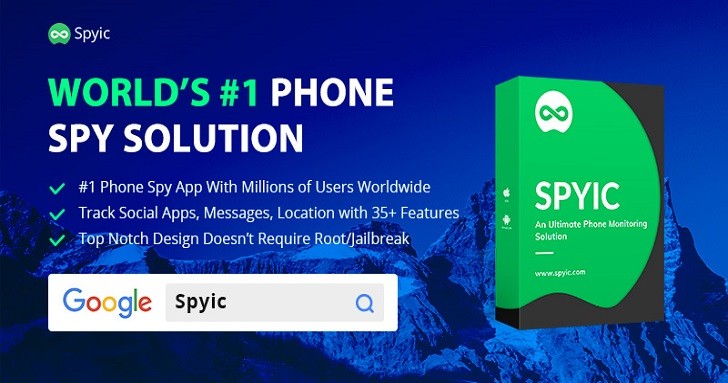 Most of the users are not familiar that they can spy on Android phones using the best phone spying services like Spyic. It is recommended that you should subscribe to the services of any quality and reliable phone spying company like Spyic, otherwise you would have to face fraud or any kind of inconvenience.

An amazing and revolutionary fact about Spyic phone spying service is that it allows you to spy on any target cell phone device without practicing the Jailbreak or Root process. Spyic believes in providing high-quality and safe phone surveillance services to its users without asking them to engage in activities that can cause harm to their target phone device.

Being one of the top phone spying companies around the World, Spyic is offering some smart and latest phone monitoring features that can help you in spying on any Android device according to your preferences.

Let’s take a general look at some of the core spying features of Spyic.

These are some highlighted features of this phone monitoring service Spyic. Besides these features, Spyic spying service also gives controls to its users to track third party applications like WhatsApp, Facebook, Instagram, Snapchat and many others. Spyic aims to provide full phone monitoring control to its users without any kind of false claims or promises.

Using Spyic, you can also keep an eye on web browser activities of that device as well including web bookmarks, history, and other information. Also, you can track the SIM location of that target Android device as well in case of any emergency or instant support.

Let’s find out how this Spyic spying solution works for spying on an Android device without getting detected.

How to Spy on an Android using Spyic

Spyic provides reliable and safe phone spying solution to users that can help them in monitoring any device without getting detected.

To spy on an Android device, you would have to install an app on that target device for once to configure your Spyic account on that device. As we have discussed that Spyic provides undetectable phone spying services, the app icon would be removed automatically from that android device after app installation and account configuration process.

Hiding an app icon will make it impossible for the device owner to detect you spying on his Android device. After all of this, you would be able to spy on that Android device from your Spyic account dashboard screen by logging on any web browser using any device.

Let’s take a deep look at the whole process in the form of steps to get to know each step in more clarity. 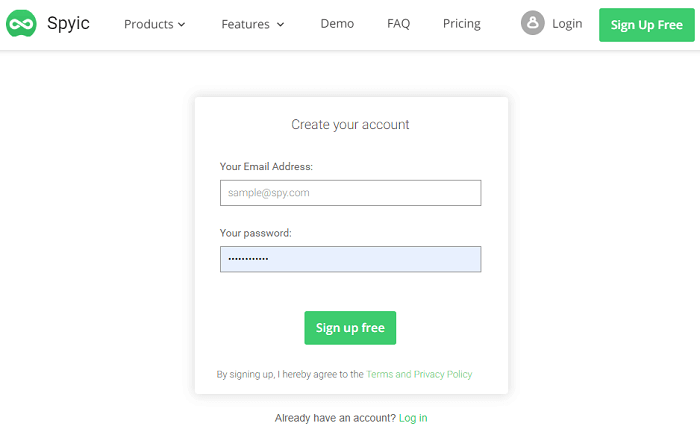 For android, you would have to access that target device physically for installing the app on an Android device for once. After completing the installation and configuration of the app on the target device, you can proceed further to finalize the whole process. 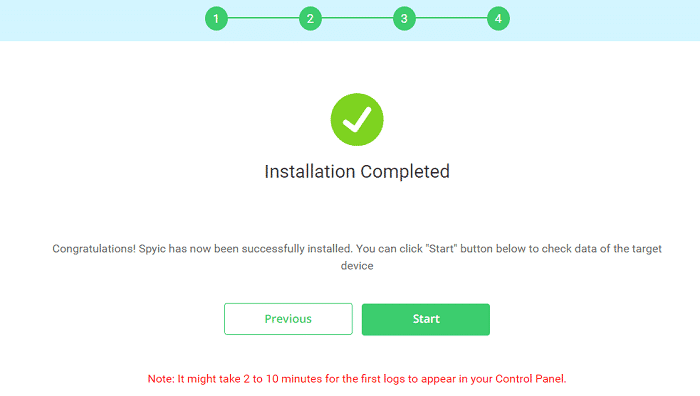 The last step is to open up your web browser and log in to your Spyic account. Congratulations, now you would be able to spy on that target Android device right from your Spyic account dashboard screen. To try Spyic spying solution, you can avail the demo version by clicking on the Demo on Spyic’s official website. 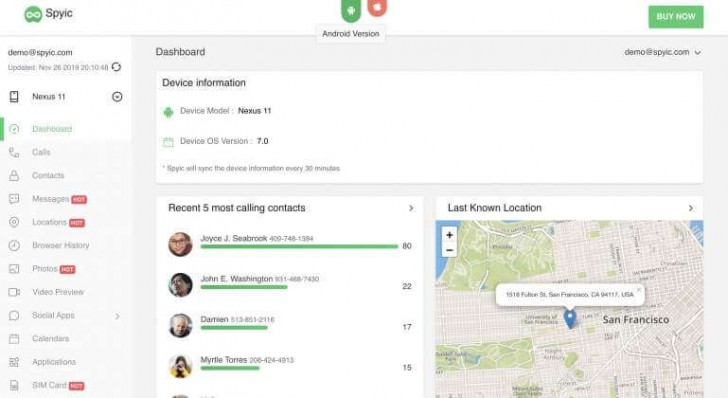 Remember that Spyic spying solution works in stealth mode which makes it undetectable from the owner of the target Android device. Also, you don’t have to perform Jailbreak or Root activity to spy on an Android or iPhone phone device. You can also try some other professional phone spying services as well that are providing reliable and safe phone monitoring services.

As an overall summary of this article, we can summarize that Spyic is the best and reliable phone spying service that users must avail. This phone surveillance solution doesn’t require any kind of Jailbreak and Root process for spying an iPhone or Android. Hoping that this article will help you out in making your decision about trying this amazing phone spying product Spyic.

[Total: 0    Average: 0/5]
« How To Properly Research Your Competitor Products Online » How to Reduce Lag in Games and Improve PC Performance