In this express review I would like to show you how to make a simple screencast on Windows PC with Movavi Screen Capture. Two versions are available: Screen Capture which comes with video recording from screen only and Screen Capture Studio which also includes video editor.

Before recording you can select the area you want to capture as well as enable audio from mic and/or audio card. 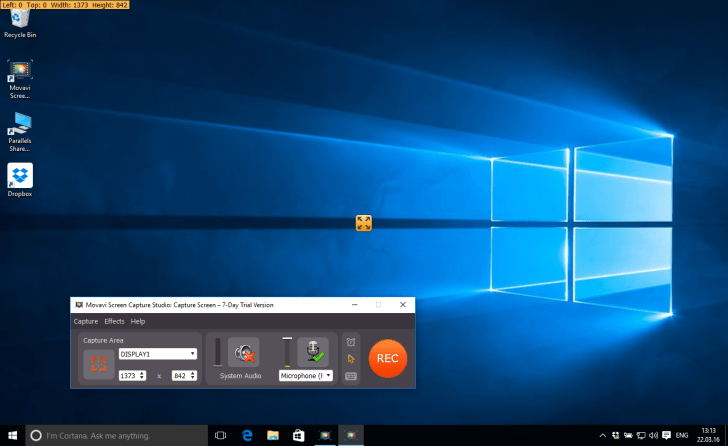 When recording is finished you can preview the video you recorded: 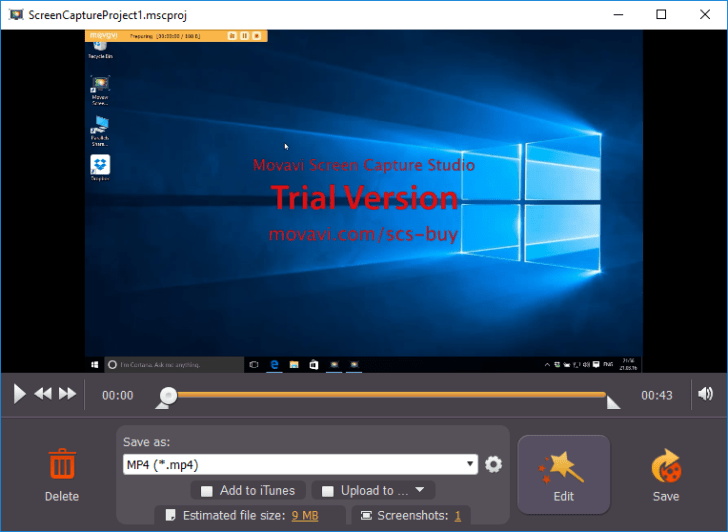 You can save your video in one of many available formats: 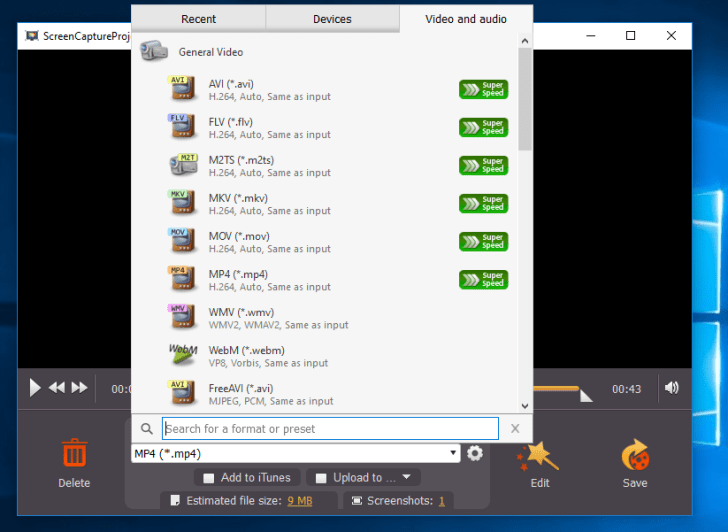 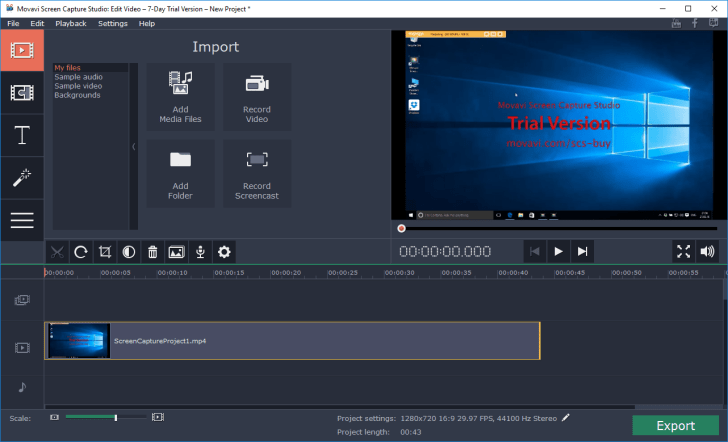