Laptop battery backup and maintenance related things are crowded by lots of misconceptions. What are the most widely held laptop battery myths and fallacies?

Laptop is the portable version of desktop computer. People love laptop because of its two core benefits. The first one is mobility and second one is the battery backup to run it. You can carry your laptop from home to college, office or any other destinations you wish. The machine will serve you in a location even where there is no electricity. It becomes possible because of the rechargeable battery inside the device. There are many tips and tricks around the world about safekeeping of the laptop battery. Many of them are correct and there are some myths & misconceptions too. In this post, I’ll discuss on 5 top myths and/or misconceptions about laptop battery.

Myth 1: Disconnect the Charger when Battery is full, otherwise it harms! 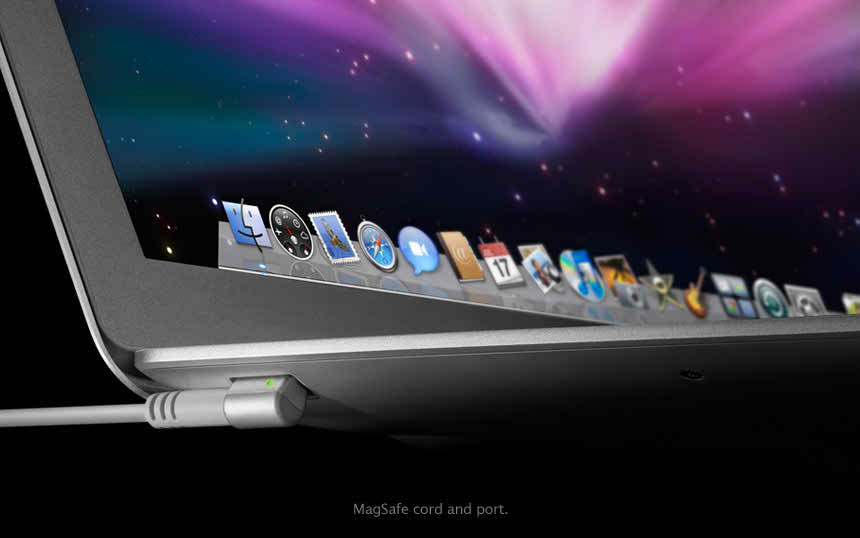 ‘Disconnect the laptop charger or docking station when the battery is full; Otherwise the battery will be damaged’. Probably you’ve heard this warning several times. Many people believe that, keeping the laptop charger connected to the machine after having the battery fully charged will damage battery. The ground of this fear is ‘overcharging’. But this concern is already solved by the laptop manufacturers. They are also caring to your device because they make it & agree to repair it in post-sales terms. In fact the device power management system is configured to pause charging the battery once it is fully recharged. So there is no way to overcharge. Thus you don’t need to disconnect the charger after seeing ‘Battery Full’ indication. Keep using your laptop keeping the charger connected as much as you need!

It is one of the mostly discussed myths about rechargeable batteries, especially for smart devices and computers. There is a public belief that, every new battery must held to charge for at least eight hours before the first use. In fact, this concept is no longer applicable for modern Lithium-ion batteries. The 8-hour charging trick was appropriate for older model (NiCd and NiMH) batteries. But Li-ion batteries (which we use in laptops and smartphones) DON’T need this 8 hour long initial charging. Advanced technology has arrived. So, why should we lag behind?

Myth 3: Discharging to 100% will Damage the Battery

It is also an older concept which is inappropriately believed in this modern age. You may find some people suggesting not to discharge the laptop battery fully. The ground of this warning is an outdated concern of battery cell damage. Since we’re dealing with Li-ion batteries, don’t worry if your laptop charge completely goes down. The ‘danger of full-discharge’ theory was valid for older Nickel made batteries. It is not bad for your Li-ion cell’s health.

Some users believe, it’s not a matter to replace a laptop battery. But the secondary power source of your machine is not as easy as you might thought. Laptop battery replacement is a critical task, because the battery’s electrical specifications should match with the replacement one. If the replacement battery pack is richer than the original, then it may need some extra power to recharge. On the other hand, an inappropriately powerful battery pack may harm to your laptop. So, just don’t be fooled with incompatible batteries, these may be dangerous. 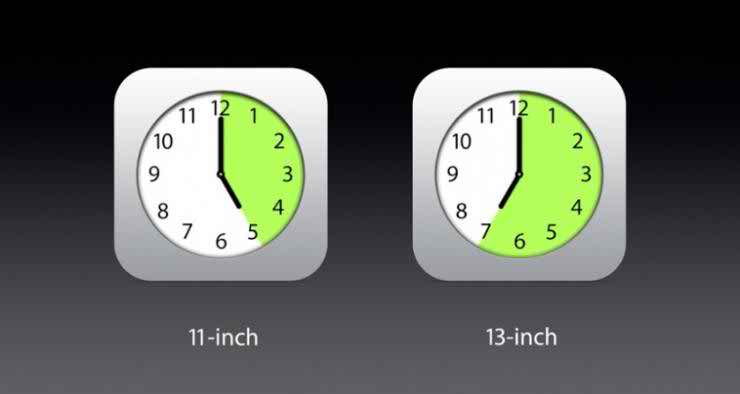 Expected or claimed laptop battery backup period is one of the most common foggy stuff. Although it may not be a ‘myth’ in debate, but chances exist that it may be misleading to some extent.  More interestingly, this belief is a formal way to market the machines. However, to achieve the estimated battery backup time, you need to fulfil some conditions such as reducing the display brightness, switching off certain services, using specific power saver apps etc. And it will vary with time. If you want to use the laptop in your own style, just don’t expect the exact battery backup period labeled on the box. That’s it.

In the above post, I tried to cover the top 5 misconceptions or myths with laptop battery. I hope I was able to present something informative and useful. If you got more to add here, please leave a comment and let’s discuss!